Fresh Snow: One of the Best Drives You’ll Ever Know 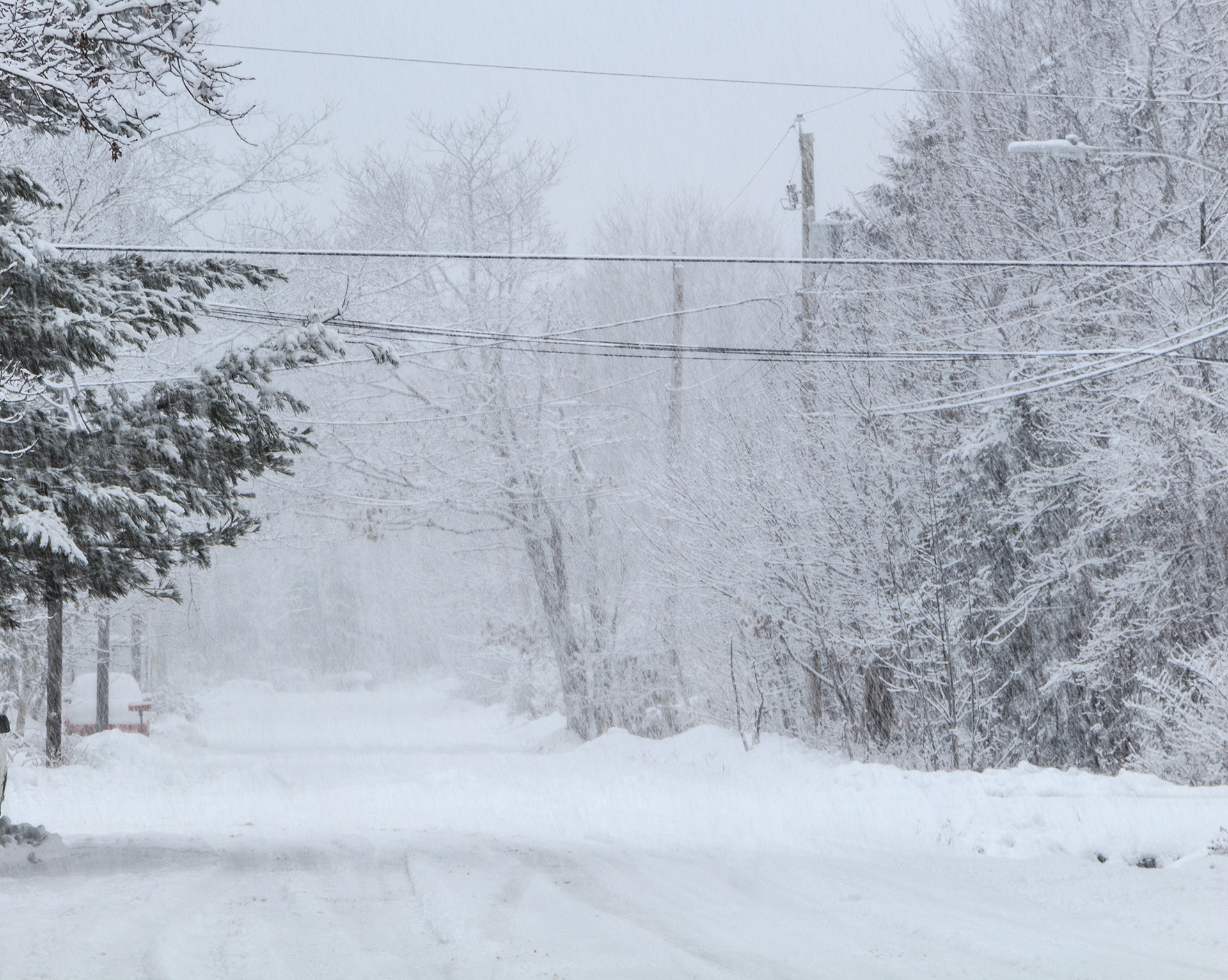 I’m looking out the window at a snow-covered landscape. It has been snowing since early this morning, and now at midafternoon the yard and street are covered with a gentle blanket of about 10 cm of fresh snow. Most people are leaving work early or hunkering down for the day, but not me. I’m putting on my boots to go for a drive. I don’t have anywhere to go, but I’m going for a drive. Maybe I’ll go to my favourite coffee shop, or maybe I’ll just drive.

One of my favourite times to go for a drive is days like this. There’s something about fresh clean snow that makes every drive better. Soon the roads will be salty, slushy messes that are littered with stuck cars and spoiled by the sounds of spinning tires. But right now, the streets are perfect. The snow is deep, but not so deep that I’m worried about getting stuck.
The fresh, white snow makes everything sound better. The way it crunches as it is compressed and spit out by deeply treaded and sharply siped snow tires. The way that the sound of the exhaust bounces off of the snow makes even my scant 1.3 litres sound like a classic sports car. If the sun has set, headlights stab through the darkness, lighting the flakes and giving an immense sense of speed, even when you are just putting along.

The briefest losses of traction when you turn mean that you have to actually drive the car. There’s none of the frustrating boredom of the everyday commute when there are fresh flakes on the ground. Everyone can feel like a Finnish rally driver with the briefest flick of the tail in a hard turn. Maybe there is a brief moment of panic when some ice, hidden under the snow, sends your trajectory further toward the curb than expected, but it quickly passes with an adept movement of the gas pedal or the briefest correction from your wrist.
Best of all, the roads are empty. Especially at night, it is as though I am the only one on the road. What cars there are sharing the streets are hidden from view by the snow falling and their sounds are quieted by the falling blanket. The lack of tracks in the snow means I am the first to drive this street, maybe forever. I drive slowly, but with more pleasure and enjoyment than even the best mountainous roads have to offer. Even in my own neighbourhood.

So if you see a car passing you in the snow with the driver in gloves and scarf but with the window down and an ear-to-ear grin, then you’ll know it’s me. Or someone like me, who is, at that moment, experiencing one of the true joys of driving. If you can, you owe it to yourself to give it a try sometime.